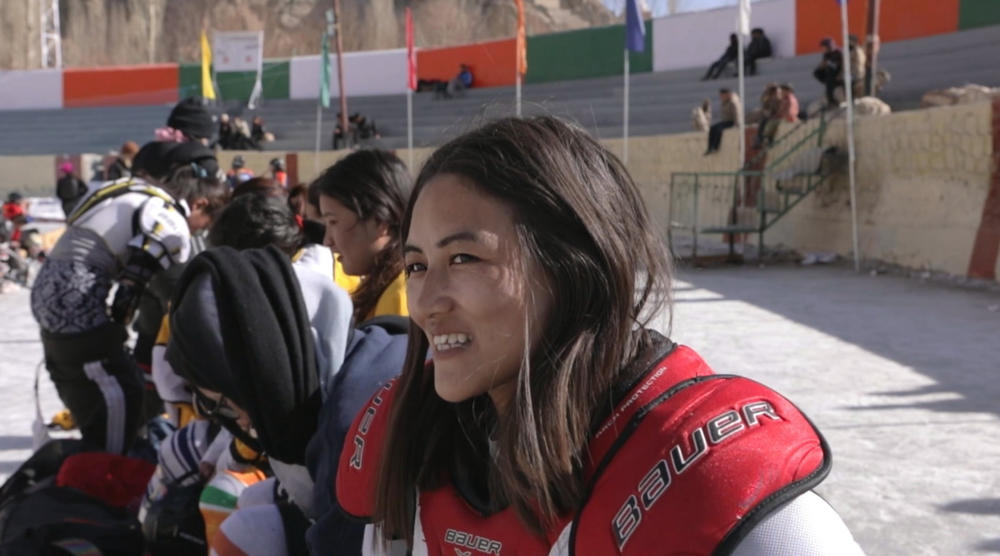 To all the wild women who answer the call of adventure: Shextreme is dedicated to you.

The world’s first film festival celebrating women in extreme sports and adventure, Shextreme launches its first UK tour this autumn. Leading the charge for gender equality in adventure
filmmaking, Shextreme’s UK tour takes the best of the 2019 festival out on tour, electrifying audiences with an exciting and inspiring celebration of adventurous, active women. 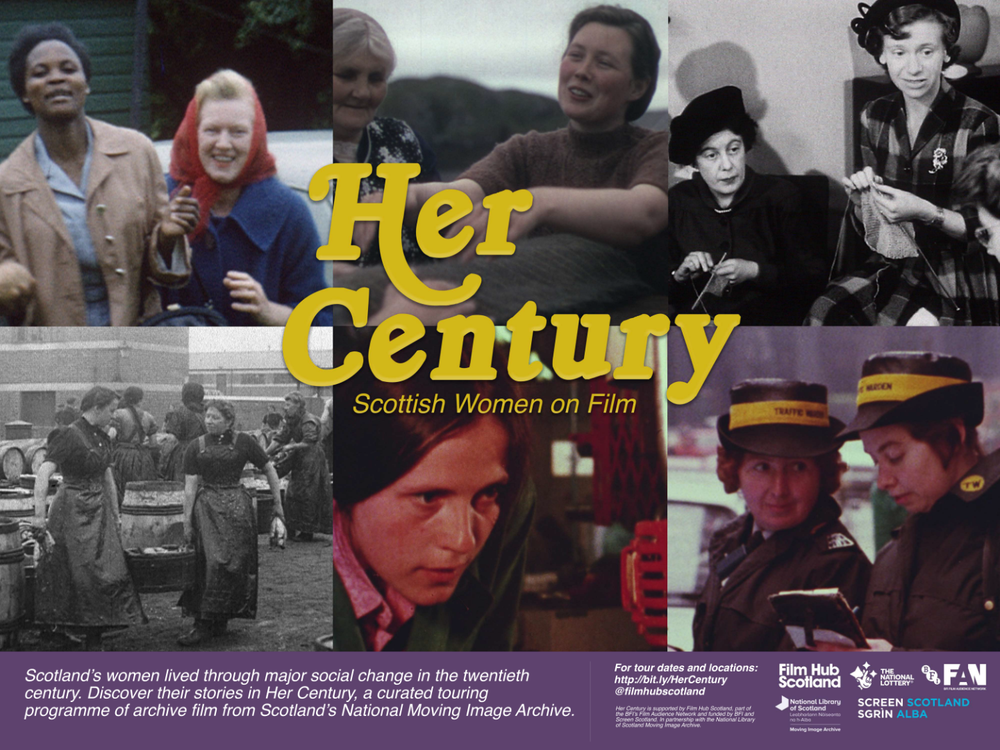 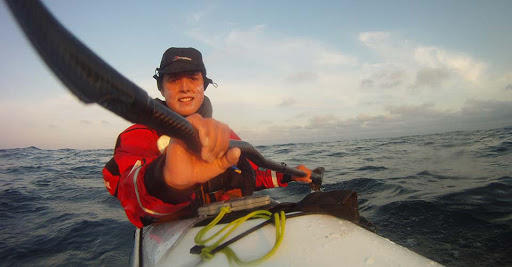 UK Adventurer Sarah Outen travels the world during her London2London: Via The World expedition, only for the expedition - and Sarah's life and mental health - to be put at risk by violent weather.