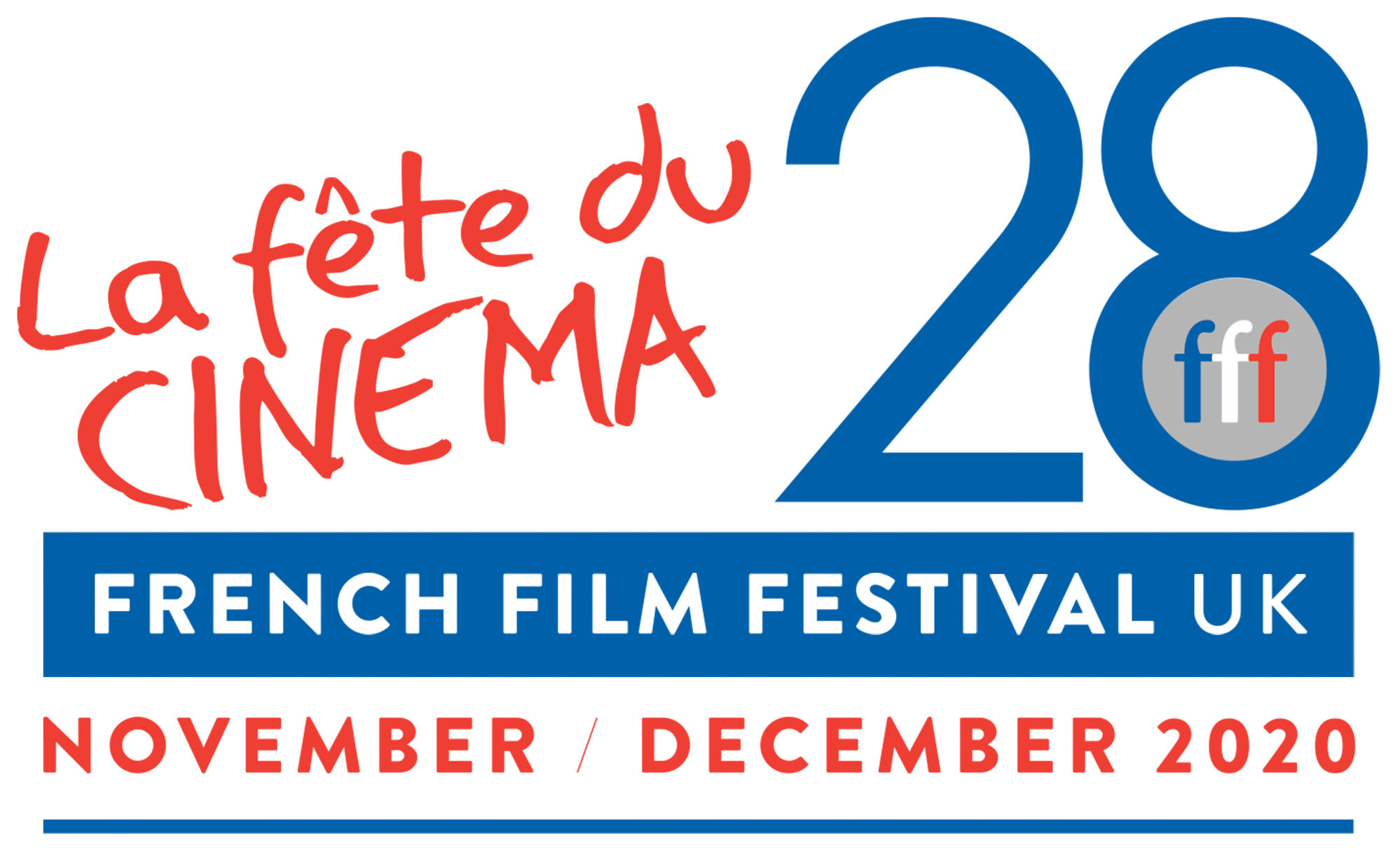 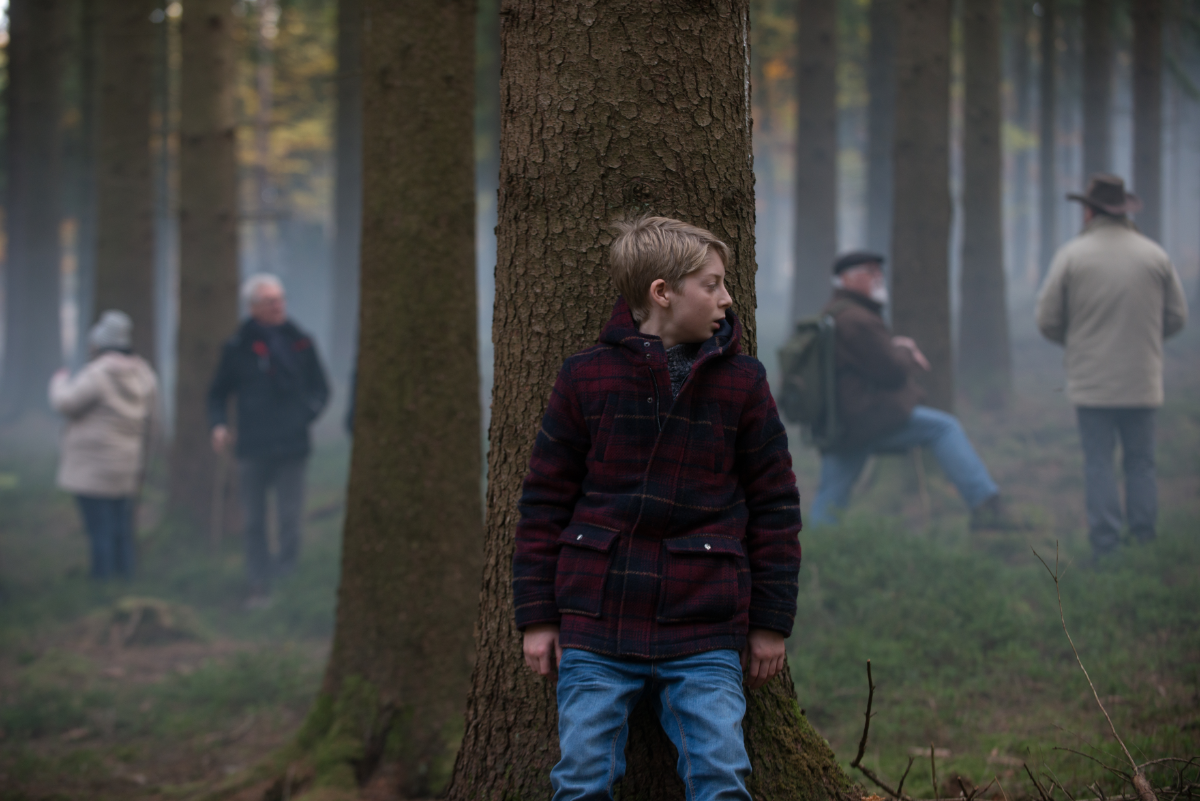 The murderer always returns to the scene of the crime, even if fifteen years later. This is the case in a captivating rural thriller based on the best-selling novel by master crime writer Pierre Lemaître. It is Christmas 1999 in a small village in the Ardennes, a seemingly safe provincial world, where everyone knows one another and follows the other’s movements. It is a cotton-wool-wrapped microcosm which is one day rocked by the inexplicable disappearance of a four-year-old boy. And that’s not all... Djibi is a single father whose life revolves around his beloved 8-year-old daughter Sofia. In her bedtime story every night, he takes her to Storyland, a fantasy film studio where their extraordinary adventures come to life with the heroine always Princess Sofia and her father the valiant prince. However, three years on pre-teen Sofia begins to grow out of her father’s stories, creating her own, and Djibi faces his toughest challenge yet – maintaining his role. Gabriel, aged 10, lives in a comfortable expatriate neighbourhood in Burundi (his Small Country) with his French entrepreneur father and Rwandan mother. Gabriel is a normal child, happy, carefree and running around having adventures with his friends and little sister. Until in 1993 tensions in neighbouring Rwanda spill over, threatening his family and his innocence. 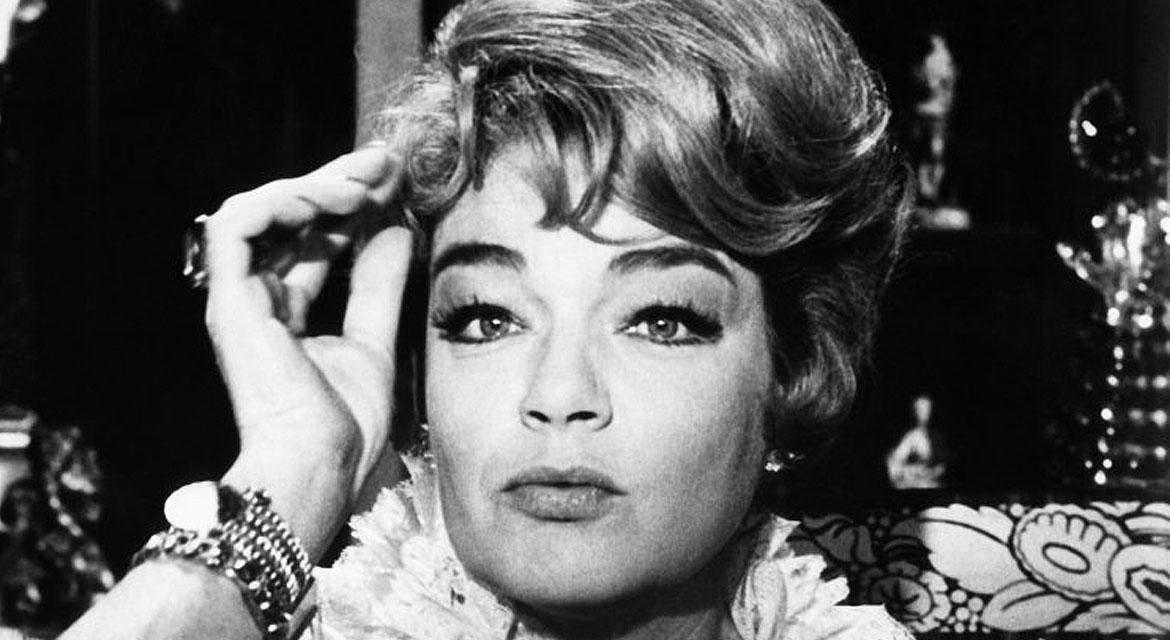 This first feature by Franco-Greek director Costa-Gavras was adapted from a novel by Sébastien Japrisot and is a humorous, visually punchy take on the murder mystery. Six people share a sleeping compartment on a Paris-bound train. After they arrive, one of them is found strangled, and before long, the killer starts bumping off the remaining passengers. Yves Montand is superb as a harried police inspector coming down with the flu, who doggedly follows up every lead. Red herrings abound and the twists and thrills are masterfully executed with a dream cast including the late, great Michel Piccoli who died earlier this year. 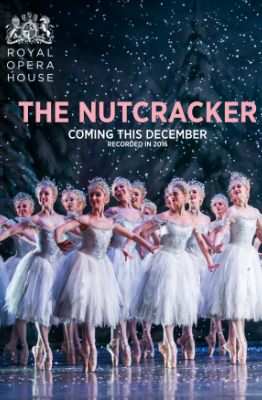