We’re delighted to have received a #BFI @TNLUK Film Exhibition Fund award from @filmhubscotland to support sustainable, inclusive cultural programming in Scotland, with support from @screenscots Read more about the awards here.

A season of films showing from October 2020 - March 2021. This film festival is all about highlighting and putting a spotlight on films, actors and directors that showed outstanding talent on film.There are several genres throughout the festival from drama, fantasy, horror to documentary and archive film.This festival will give many a chance to see films led, featured or directed by black artists on the big screen again or for the very first time.We are also working on having some guest speakers attend screenings, or by pre recording before the screenings. There will be two films per month, with an evening and matinee screening giving everyone a chance to see the film.

Every night as Sofia falls asleep, her father Djibi takes her into "Storyland", a fantasy film studio where their extraordinary fairy-tale adventures come to life starring Djibi in the lead role as the heroic Prince Charming. Tensions in neighbouring Rawanda threaten the peaceful existence of a Burundi boy and his friends and family.

In The Heat Of The NightDecember 2020

African-American detective Virgil Tibbs investigates the death of a businessman in Mississippi and comes face-to-face with racism in the southern United States in the process.

Successful author Veronica Henley finds herself trapped in a horrifying reality that forces her to confront the past, present and future -- before it's too late.

Mark, an out-of-work engineer, takes up a teaching job at a high school in London's East End. Unaffected by the rowdy students, Mark implements his own brand of discipline in class.

A chronicle of New York's drag scene in the 1980s, focusing on balls, voguing and the ambitions and dreams of those who gave the era its warmth and vitality.

In the colourful future, a cab driver unwittingly becomes the central figure in the search for a legendary cosmic weapon to keep Evil and Mr. Zorg at bay. 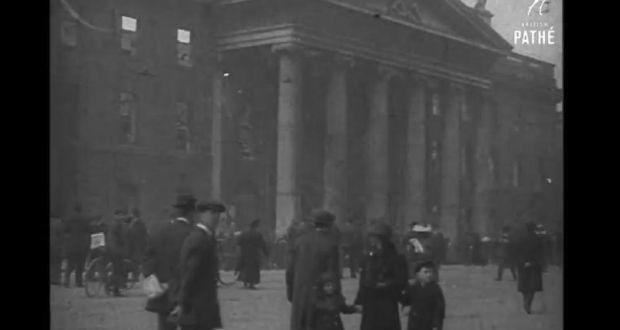 We are currently in the process of selecting archive films from across the UK.